Moreover, in the past few years, web development technologies have become more versatile, and working with the latest technologies can reduce a ton of developer’s burden.

As no single framework can satisfy all the developer’s needs, Django as an open-source & full-stack Python framework has come very close to getting that place. It enables developers to create applications according to the recent patterns. Authentication, URL routing, template engine, database schema migrations, an object-relational mapper are some of the features which make Django highly scalable, extremely fast, and versatile. Django, the high-level Python Web framework, encourages the reusability of parts and helps developers for undertaking client’s blueprint relocation, sitemap, URL direction, and client’s validation.

A microframework for Python, Flask minimizes the things needed to start developing a web application. Depending on Werkzeug, and Jinja, which enables developers to build a robust web application foundation. Flask framework works as an alternative option for a web project which does not suit Django.

Web2py is a scalable free, open-source full-stack Python framework that focuses on backward compatibility and enables the client to create things rapidly. Without slackening, Web2Py combines a single database to multiple webs applications & resets the web application development process through several web servers, SQL databases, and an online interface. It comes with its own web-based IDE, including a code editor, one-click deployment, and debugger.

Full-stack open-source Python-based web development framework- Pyramid is a Python-based web application framework. With its moderate multifaceted nature, it helps to minimize any development complexity. It provides absolutely reliable safety efforts for screen access control records and setups. Working robustly with all small as full-scale applications is the most striking feature of the Pyramid.

CherryPy is an open-source minimalist Python web application development framework that can run on all significant working frameworks like Windows, Unix, Linux, and macOS. CherryPy framework even offers mechanisms for hook points and extensions and is created to be extensible. It consolidates with a multi-string web server, composition framework, and module framework while authorizing to run numerous HTTP servers simultaneously.

CherryPy web application is an independent Python web application that embeds its multi-threaded web server and runs on any Python supporting operating systems. Its seasoned framework features allow it to use each type of technology for templating, data access, and a few others. while handling sessions, statics, cookies, file uploads, and allow to do everything else that a web framework typically can.

The above mentioned best and broadly utilized full-stack and non-full stack backend web application development Python Frameworks can help you to choose the right one for your successful development project. 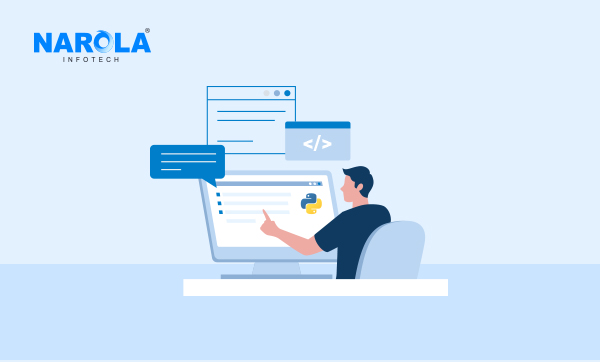 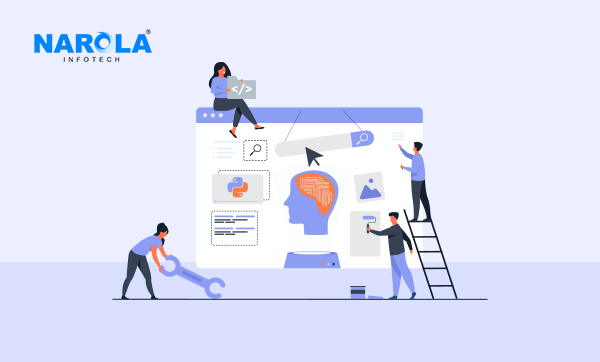 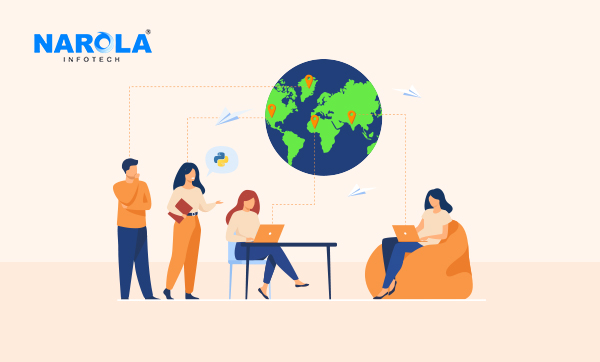