The Speculations for iPhone 8

Mobile app versus Mobile web webpage: It is a critical choice that numerous business administrators are making as they battle to figure out what strategy is the most ideal approach to contact, interface with, and serve their clients. There are such a large number of components to consider when making the examination between apps or website set up, that it might demonstrate overpowering for an entrepreneur who essentially needs to interface with his or her intended interest group.

It has been six months since the launch of Apple’s iconic gadget iPhone 8. What are the Speculations for iPhone 8 that you remember? There are a number of apps created on the iPhone taking it into consideration. Now, it is the right time to evaluate its impact on the market. It is the right time to check whether it has been able to impress its audience or not.

Less limelight than others

The Speculations for iPhone 8 were very high. Yet it has not seen the limelight that other Apple phones have enjoyed in their times. It is because the iPhone x took all the eyes and amaze the people. Since the start, people look at it as the second option. But does that make any difference? Honestly speaking – iPhone 8 is way better than its predecessors and is a wise gadget. With the compact design, great inbuilt features, and a promising user experience, it is a gadget one would love to have for a longer time period.

However, its small design does not look promising to the gamers and the artists who love to draw in the device but certainly, it is not made to deliver any such thing to users. It is a high-end gadget that can work well in accomplishing the productive professional and personal tasks. It is best for video calls, quick to carry multiple functions at a time, secure to keep your data away from the possible cyber and hacking hazards.

How worth were the Speculations for iPhone 8

Not just the iPhone is great in software features, it is equally impressive in hardware. The wireless charging has relieved the users for a cable headache. Also, its water and sand resistant features make it more rough and tough. Overall, we can term iPhone 8 not revolutionary but still a better phone that has a lot stored in for its users.

The innards of the iPhone 8 match with the iPhone x to an extent. So, even if anyone has an iPhone x, then other than design, bigger screen, and a few features, they have got iPhone 8 itself. It is a fact that people were disappointed with iPhone 7, though the sales do not prove that, still people had been with it for the image that Apple has produced over the years. That disappointment has vanished with iPhone 8 because it has a lot of new features and better functionality. Thus, users are not complaining about it.

Every gadget has its own limitations and iPhone 8 is also not a pro. But, those flaws can be overlooked against the wide range of features it is providing. The sales of the iPhone 8 have been positive. They have been better than what marketing executives expected. The same is the case with people related to iOS app development. However, it has not been able to give the charm that Apple users have become used to. 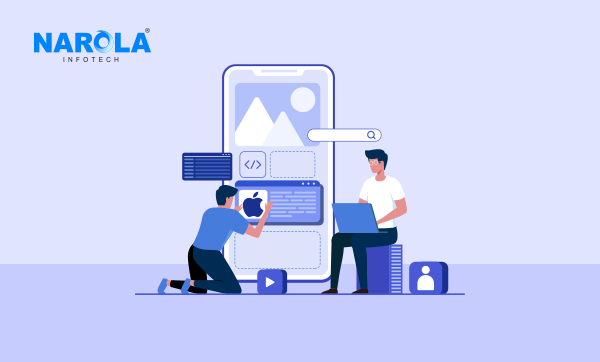 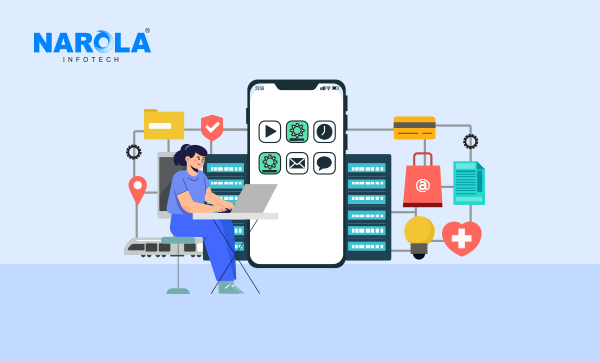 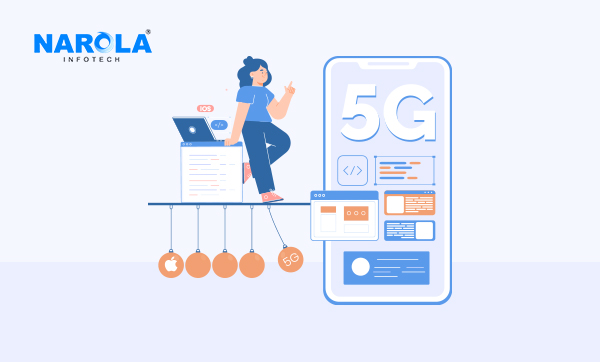