The Impact Of 5G On Android and iOS Applications

As we talk, 5G is already being rolled out and the world is on the brink of a connectivity revolution. It is vital to know how it will affect the existing technologies and what new is on the verge of launching.

Other than the lightning-fast speed and low latency, there’s a lot to be unfolded in this write to make you understand the depth of this change. The mobile application industry is the one that will be experiencing a significant change be it iOS or Android. There will be new opportunities to innovate for application developers and the user experience would be next-gen!

What does 5G mean?

5G or the fifth-generation is a next-gen technology that will help us communicate at a much faster pace than ever before via the internet. It will replace or supplement the current 4G LTE connection that we are using at present. It is presumed to have speeds of up to 20Gbps depending on the device and it would also lower the need for cables in a machine to machine interaction.

The bandwidth would increase and the latency would go down to as low as 1 millisecond. It will operate on 3 spectrum bands giving users a higher density but it is to be noted that different mobile carriers would offer different experiences depending on their spectrum band. The network would give us the ability to connect with multiple devices simultaneously which is useful for IoT systems.

Technologies that will benefit from 5G:

With easier access to the cloud and better speed, there are several changes that we would experience in the tech world. 5G will change mobile applications in many ways. Android and iOS app development company to watch out for some big advantages coming their way.

According to sources, video-streaming is very popular on mobile apps and accounts for almost 56% of all mobile internet traffic. With 5G in the roll-out, the experience of video would change completely as with greater speed and low latency, streaming would become smoother.

Mobile users would be able to watch videos at higher resolutions and there won’t be any restrictions laid on video-makers to keep it in a specific format. 4K and 8K video-streaming without buffer time would soon be a reality. The use of the internet for video-streaming is expected to reach around 74% by the end of 2024.

There are several companies that use AR, VR, and MR technologies. They are data-heavy technologies that require high-speed internet to work perfectly. It gets congested on 4G networks but 5G would provide new possibilities. It would be a game-changer and AR will get the highest benefit with more opportunities in the entertainment arena.The users will be able to enjoy VR with their mobile devices which would give a boost to gaming and bring a welcoming change to its landscape. The AR/VR/MR development would hit new highs with the introduction of 5G.

This is the space where 5G will have a far-reaching impact. The limitations of 4G causes lag in large IoT systems, especially the ones in the industry. With new connectivity in place, developers would be able to integrate several appliances and sensors without worrying about lag.

IoT would finally be able to cover cities, making the dream of smart cities a living reality. The data processing capabilities would increase drastically which would help industries like oil & gas, automotive (connected cars), utilities, whether monitoring, supply chain, and more. The real-time processing of data would be much faster and accurate.

Applications using the location feature will all benefit from 5G as the accuracy would be able to reach close up to 1 meter in comparison to 10 meters in 4G. This will help users locate more accurately and will also allow businesses to send more accurate location-based notifications to customers.

Ads would become more interesting with new connectivity levels. The companies place them in AR environments. VR ads would replace pop-up ads and with location-specific data, the advertisers would be able to send more context-related ads with the better video quality.

As we all know, with great power comes great responsibility. These are some things a developer in an iOS and Android app development company should start taking care of soon.

The saying stands for itself that, with more speed will come more vulnerabilities. The issue that would have affected one or two devices would now be able to affect dozens at a time.

The developers have to be more careful as the opportunities for attacks by hackers would increase significantly. It will be mandatory to evaluate potential risks and take actions to prevent them accordingly. Security would be the number one priority.

Today there may be few users with devices that are compatible with 5G but in the next two years, the scenario would completely flip. Thus the developers making any app should check the compatibility and performance on both devices to be on the safer side.

Ensure to not only use simulators but also execute quality assurance tests for better results. It is also advisable to make a 5G in-depth business plan with all tech inputs to make the most out of the opportunity. If possible, make changes to the current apps as well to receive influx from existing 5G users and build on it.

To attract more people, the developers should start creating multiple versions of their apps. Take advantage of better connection and cater to the 5G operating audience by adding a twist of AR or VR to their products. Developers could also add high-quality videos to their interface. This is a great time to test apps in 5G spectrums as well as gain the audience early on.

To conclude, the next few years are very important and would bring in a pivotal change in the way we use connectivity. There will be plenty of chances to experiment and bring amazing new products to the market. It will be amazing to see how the power of 5G will be used to shape a new future. The spectrum of life is going to change and we are just at the beginning of it. 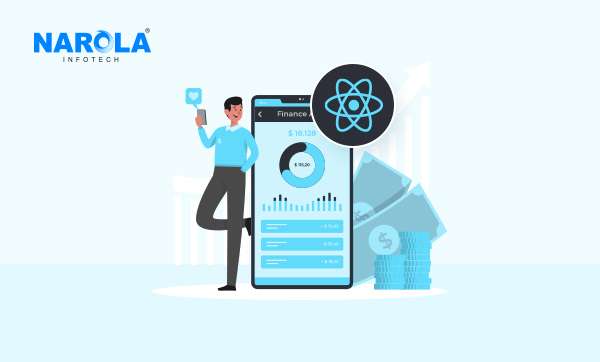 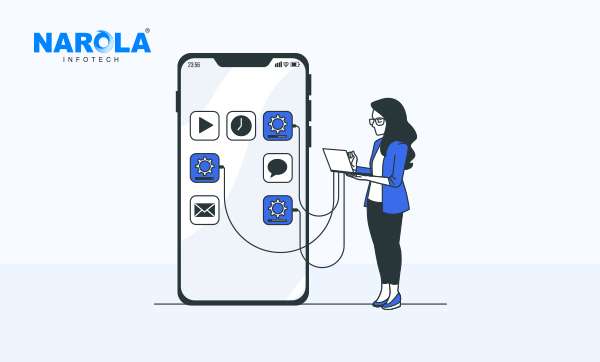 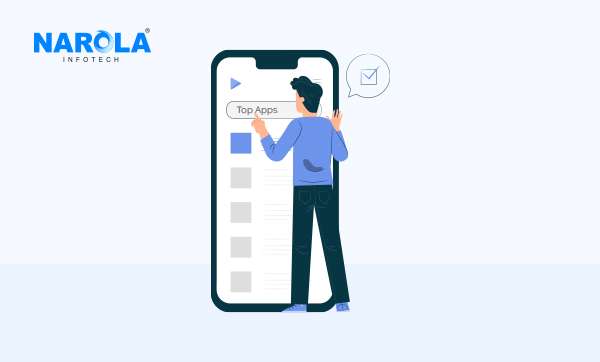