But you might think what makes Python gain an edge over other most extensively used programming languages? So, let’s first understand what Python is?

Python can be defined as a highly performed, robust, OOPs based high-level, interpreted programming language. It also works very well as a glue language that connects existing components together. Python’s simple, easy to learn syntax emphasizes scalability and adaptability, makes it one of the fastest-growing and cost-effective languages. Python’s support and open-source library options make it a good choice for any developer to build apps, whether it is Mobile App, Web App, IoT, or AI.

The reason that makes Python the best programming language for machine learning and for artificial intelligence?

AI and ML are the fastest-growing universal technologies that help developers to come up with clever solutions. 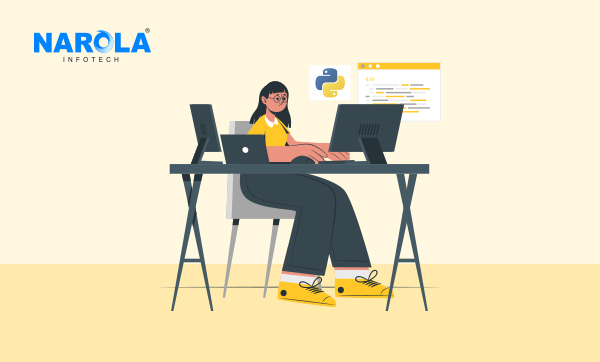 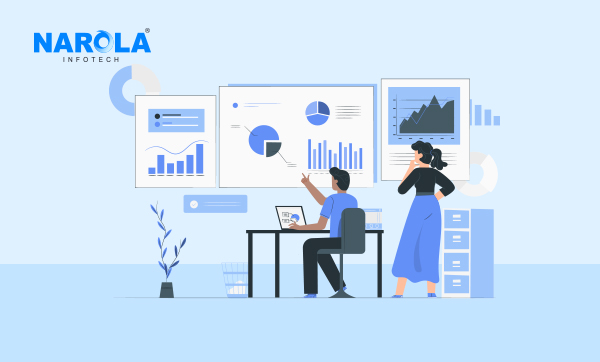 Should You Choose Java or Python for Data Science? 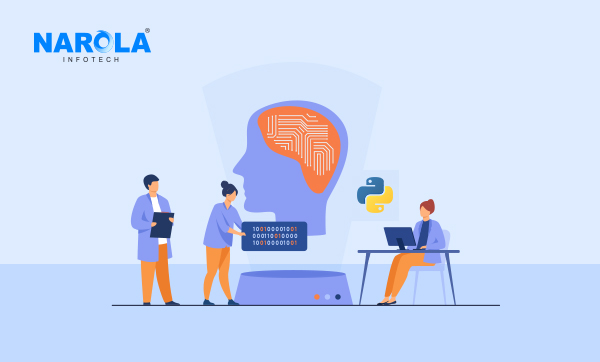