Raising the Bar of IT companies in India- A Pune perspective

There was a time when Indian offshore business was limited. BPO (Business Process Outsourcing) and KPO (Knowledge Process Outsourcing) were the two main pillars. However, with time India moves gradually into IT (Information Technology). The initial days in the industry were full of struggle as the nation didn’t have the required resources and skills. The country got the big swing in the said sector. This was when the IT companies in India like Infosys and TCS dig their teeth deeper.

In early 2000, India began to notice progressive changes in software development segment. But, it was the middle of the first decade of the 21st century that transformed the Indian IT sector. Many startups began with the concept of IT and started in-house training for the employees. This was also the time when Indian education revolution was on its full swing. This made it possible for a large number of candidates to graduate in IT or CS. These candidates got instant placement in the newly founded IT companies. Once this started, India never looked back. It moves on swiftly on the success track.

As of now, IT employs a large number of candidates in India. Before, One could see India nowhere on the IT map. India does web app development or creates games and mobile applications at a large rate now. China, the Philippines, and Vietnam were dominating the sector. But, everything has changed in course of time. Now, India is the leading force and there is no looking at even the closest competitor is far behind it. Most of the people believe that India’s rise in the outsourcing market is all because of its weak currency. However, the claim does not hold any significance. There are countries, like – Nepal, Sri-Lanka, Pakistan etc which have an even weaker currency. To be honest, India’s IT market has skilful professionals. The latest bunch are far more creative.

Comparing the world IT sector and the IT companies in India

Indian IT geeks work even in the developed nations, like USA, UK, Australia, and Canada. They are the second most in number after the native professionals. In fact, India has complete dominance in some countries. The Indian Market expands at an amazing rate. IT development companies in Pune, Bangalore, and Ahmedabad multiply each year. They create job opportunities in huge numbers each year. With this speed, soon we will be the biggest IT hub all over the world.

Did you like this blog? Please put your email address in the space below to subscribe to our newsletter. 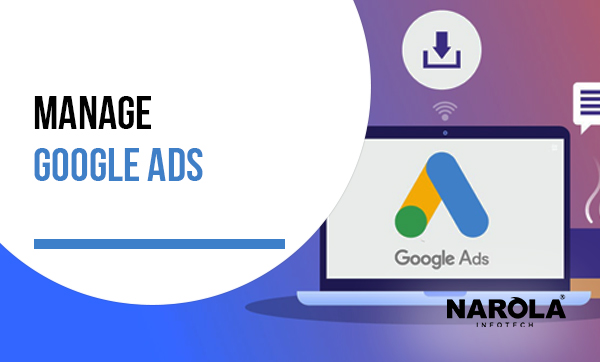 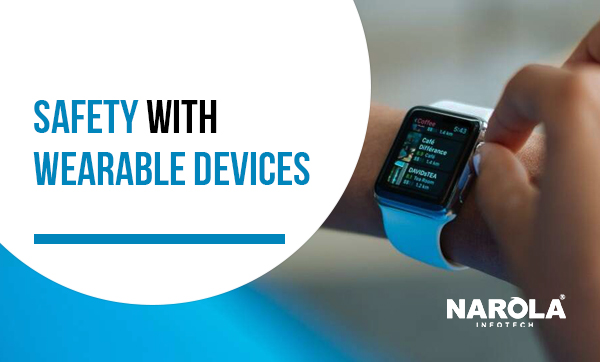