Open Source Code has grown in popularity over the years and is used by IT companies of all sizes, in all industry verticals.

IT is a boon for the enterprises as it has transformed their working procedures and have made it a million times better than before. Amidst, this great change, a threat is striking around the corner. As we know, the open source development world has spread its wings to a greater extent in the recent years because of the flexibilities it offers to the developers.

But, here the security of open source platform, portals, OS etc is at risk. The same has been identified by several IT surveying agencies. Now the critical question is why open source code is so prone to security threats. Lets understand that.

The pattern of release of open source code and software is quite different. The new versions are released in quick instance of time. Even for the smaller changes, a new build is released. This does not give much time to the testing and QA team to thoroughly test the new version. However, they do check the functionality of the changes brought in the latest version, but they do not check the impact it may make upon other features and functions. These things, later, act as a loopholes and an invite to security breach.

In the cases, when security threats are caught and are brought on the table to fix, they do not get proper treatment. Most of the times, developers are handled to fix the security issues. Here, the catch is – developers may fix the error but cannot guarantee the safety because they are not security experts. It takes a team of the security experts to thoroughly check the open source code and software build and give it a green signal for release.

Third party integration is not a new thing to open source things. In many of the open source portals, platforms and operating systems, third party libraries, plugins, APIs etc are integrated. No doubt, these things boosts the functionality but also open the door for security hacks. When these things are integrated without the help of professional software security tester, the integration generates a few bugs and errors by default. These minimal faults later become a big gateway for security threats.

To overcomes these issues, crucial steps must be taken beforehand because we cannot afford to keep huge data especially monetary information at risk. 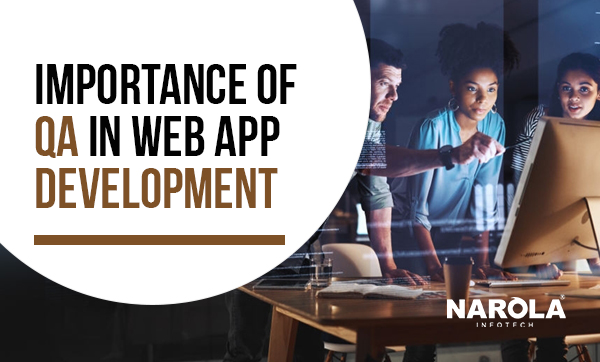 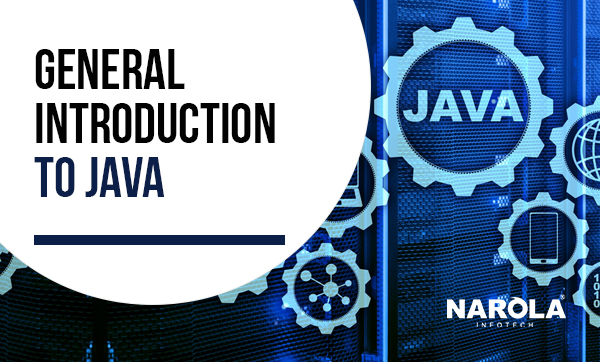