Top 5 Benefits of Kotlin over Java

Java isn’t the only programming language a developer can utilize to create Android apps. Apart from Java, the most robust Java Virtual Machine (JVM) language present in the Android ecosystem is Kotlin — a relatively new programming language developed by JetBrains. This statically-typed language has gained a tremendous amount of popularity among app developers. Especially, in the past two years following the announcement of the Android team at Google I/O 2017 keynote. Kotin has now become an official programming language for developing apps. The blog discusses the advantages of Kotlin over Java in Android.

What is wrong with Java as a programming language?

Back in its heyday, Java was widely used as the only programming language for developing apps. But these days, Java does not support vital backports such as lambda expressions, streams, and method references. The only hassle with Java is that a user must use third-party backports for Android App Development.

Furthermore, the biggest fault in Java is the way it deals with “null”, which ultimately leads to the Null Pointer Exception (NPE) – also known as the Billion Dollar Mistake. We list below a few reasons why Kotin excels over Java and how it can help your business grow: 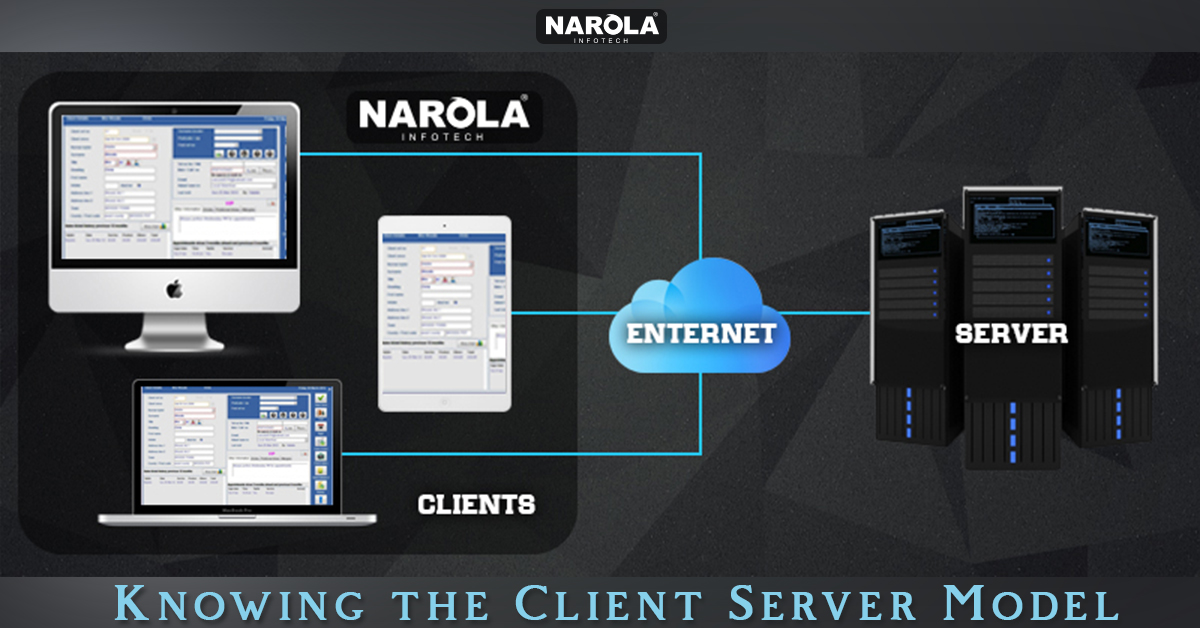