It’s not surprising how iOS app development is getting easier with better tools and technologies to deal with its intricacies. However, choosing the best technologies can be tricky.

Are you confused about using the native programming language (Swift) and frameworks for cross-platform development? We have prepared this in-depth comparison to help you understand what works better for you. 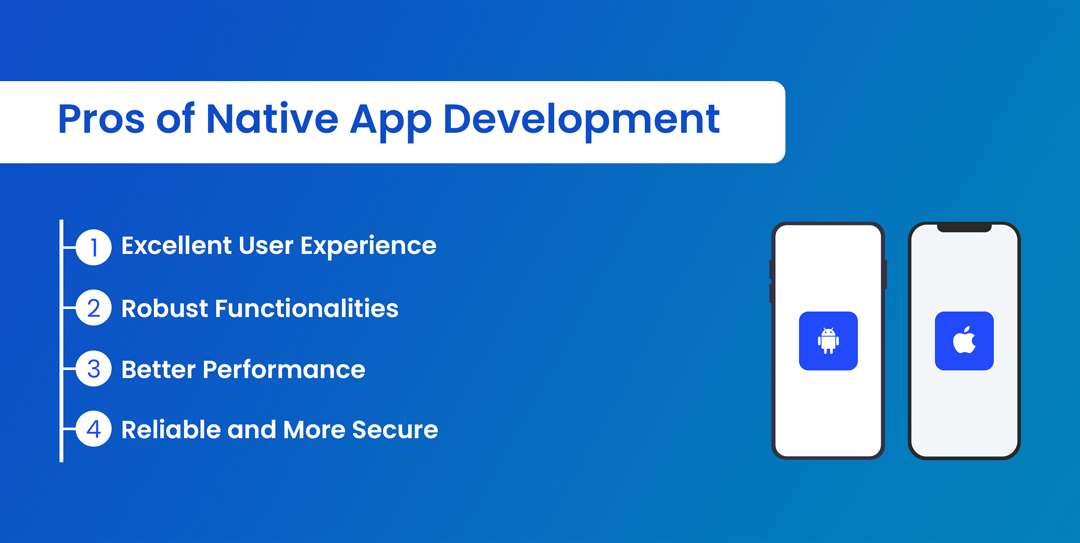 The major concern is finding the better one from native and cross-platform app development. Therefore, we will understand various aspects of Swift vs. Flutter one by one. For now, let’s begin with an introduction about what exactly Swift and Flutter are. 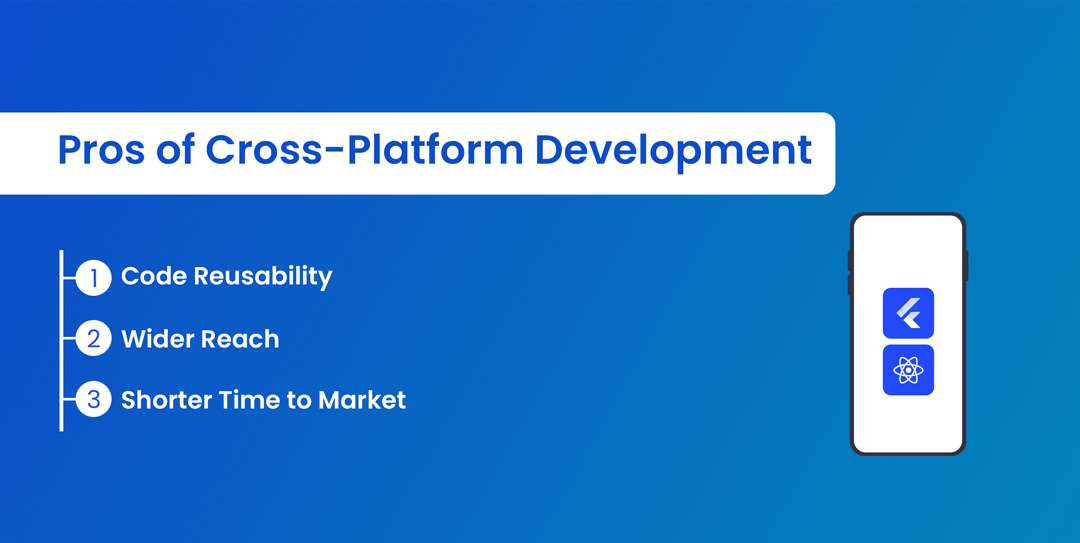 It’s better to spend some extra time on research than work with incomplete information. Before we dive into the comparison, let’s take a sneak-peek into the two technologies – Swift and Flutter.

Swift is an open-source, general-purpose, compiled, multi-paradigm programming language. It supports development for iOS, macOS, Linux, watchOS, and other Apple platforms. Swift is easy to learn.

It offers an interactive and straightforward programming interface because of the expressive and concise syntaxes. Swift is a fast, type-safe, and modern programming language that updates itself according to new development trends.  It can work with Apple’s Cocoa and Cocoa Touch frameworks and also supports the existing Objective-C code for Apple’s development. 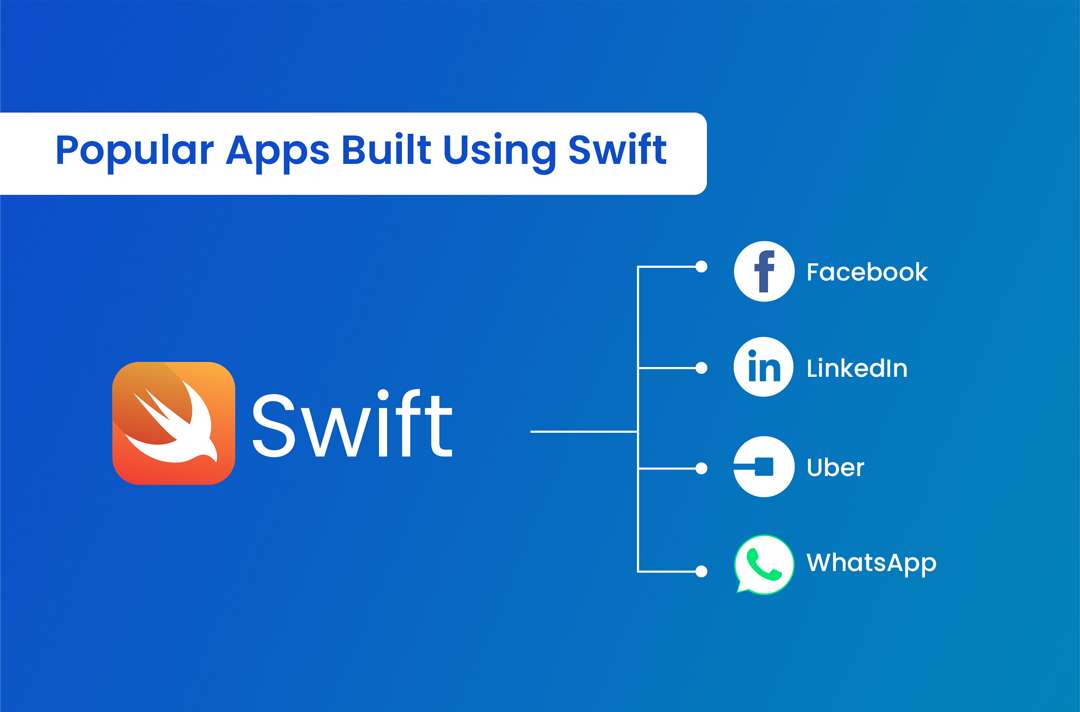 Flutter is a cross-platform software development SDK powered by Google. Along with  iOS application development, developers can use it for Android, Windows, macOS, Linux, Google Fushia, and more.  Flutter uses the Dart programming language for developing Android and iOS apps. 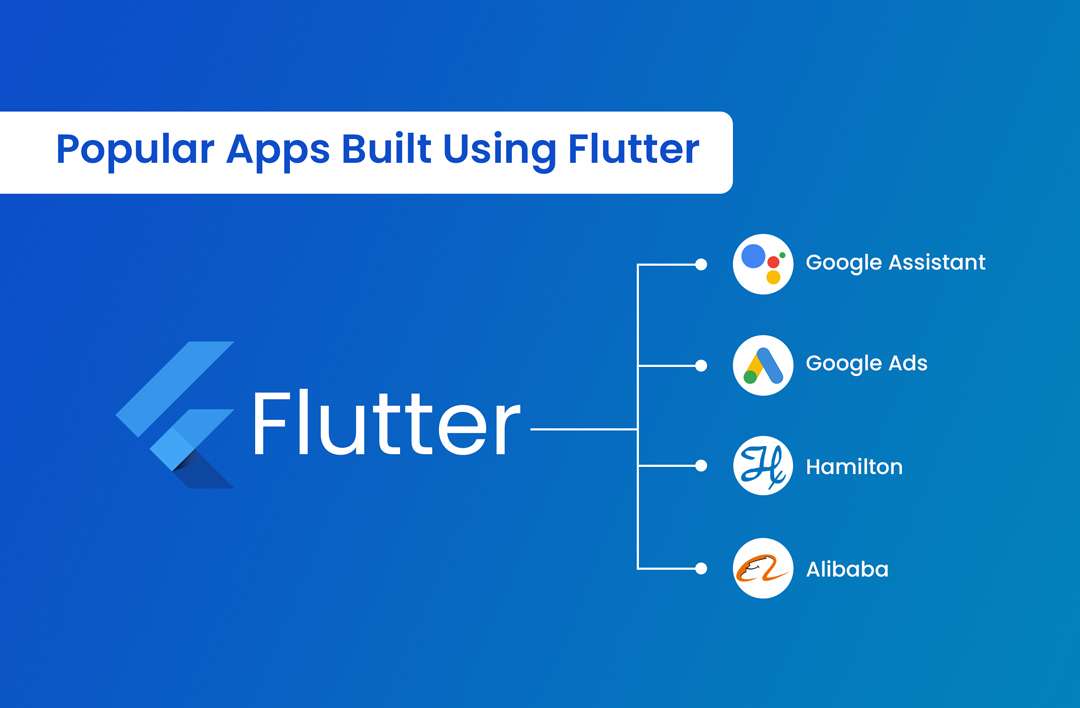 According to the development project, onboarding involves initial project setup once you hire dedicated iOS developers.

Flutter uses Xcode and Flutter binary for making an iOS app. However, there are several other tools like Android Studio, IntelliJ IDEA, etc, to use based on the requirements. You can refer to the detailed “getting started” document provided by macOS to prepare the setup for development.

When developing iOS applications with native tools like Swift, Xcode is used as an IDE. It comes with a basic iOS app development kit. However, to access Swift programming language, you will require a macOS machine with Xcode installed on it. Once the basic requirements are fulfilled, Xcode creates a template code, and developers can start with their work.

Time taken to convert an app idea into reality is a major concern for most businesses. Since this affects your development decisions, comparing tools based on this parameter becomes essential.

Flutter allows you to determine the development time taken for any app you may be working on. You simply need to run a code. Generally, developing an iOS app using Flutter takes more time than it does with Swift. However, Flutter arguably gains speed once the initial clean builds are done.

One can measure development time in swift development using Xcode command. It will show development time, once you finish developing your app and run the build command from the product menu. When using Swift, a clean build takes approximately 13.334 seconds.

Flutter’s Hot Reload feature is one of the greatest advantages it offers to iOS app developers. It takes only a few seconds to update all the changes in your app. Developers can see the results of changed codes in real-time. This speeds up the development process.

When using Swift, there are various changes like the button names, data, and accessibility. However, you have to manually ensure that the changes are successfully reflected on the device or simulator. Additionally, the reloading feature helps you with understanding changes in real-time.

Even the best iOS apps tend to fail without rigorous testing. Therefore, you must not ignore it even when choosing development tools for your applications.

Flutter comes with a robust testing framework within its development tool kit. It has helped in writing cleaner codes since the beginning. It has various other features that allow testing functionalities and make the unit testing process easier. Flutter follows a reliable, rapid documentation process at all stages that the developers can depend on.

Check out the best technologies for business goal :

Integration is crucial for speeding up the app development process.

As an iOS app development company, we understand how important it is to consider several factors before choosing development tools. Accessibility is one of them. Making apps accessible for users with disabilities is not only ethical but also economical. It will create the “feel good” factor for your application and add stars during marketing.

Dart documentation (Flutter) recommends using Xcode for adding accessibility features to an app. However, it lacks any internal support for introducing such features.

Swift uses the iOS native UIKit for adding accessibility features to the apps. This makes development faster and easier. In this case, Swift overpowers  Flutter development.

App size is an important consideration when finalizing tools for your iPhone app development. Most users are concerned about how much space an app takes up. Since storage in iPhones is generally limited, you need to make sure that your apps are easy to download for users.

As we discussed, Flutter uses Dart for iOS app development, and dart apps are generally larger than any other development tools. Because of the size of the Dart engine, Flutter apps cannot be smaller than a particular size.

On the contrary, Swift programming language allows you the flexibility for reducing app size as needed. Thus, Swift can be a perfect choice if app size is your concern.

As far as popularity is concerned, we have some information to give you an idea.

A learning curve refers to the ease or difficulty involved in learning an app development tool. It’s an essential factor to consider when choosing a tech stack for your apps.

When it comes to the learning curve, Flutter wins over the most popular development tools. It comes with a detailed guide and a set of arranged documentation that can help developers use it efficiently.

Swift has been in the market since 2014 and comes with a comprehensive guide to developing native iOS applications. In fact, it requires lesser tools to makes app development easier than Flutter.

We get it. You must be in a hurry to choose the best development tool. However, it’s important to understand that this was a comparison between a native programming language and a cross-platform development framework.

We found many places where Swift was more suitable than Flutter. But the right choice may vary according to development requirements. We suggest you understand your project well before making any decisions. We hope the selective points we discussed gave you an idea about the two development tools.

As an iPhone app development company, our experts at Narola Infotech can help you with robust app development and related decision-making. Feel free to consult us anytime. We will be happy to offer you the best services.