Has Desktop Gaming Coming Towards its End?

The game application development for desktop was on the rise. However, Since mobile came into the picture, desktop gaming has suffered a lot. There was a time when it was at a peak. Every person irrespective of his age goes crazy for such games. But, the scenario changes all the way around when smartphone technology came into the market. It changes the nature of games. We have seen people go gaga for mobile games, like – Candy Crush, Temple Run, Pokemon Go, and lot’s more. Now the extreme popularity of these games has raised a question – is desktop gaming about to meet its end?

Now, when they say about interaction and feel. There is a ray of hope. However, to give more power to the same, there must be some big changes in the technology of mobile gaming. Until they will not make the platform more interactive and happening, their debacle is inevitable. In addition, game development companies need a helping hand for a thorough change. They must create a separate version of each game they are creating for mobile. It will help to revive this industry.

Currently, the public cloud is at the peak of its growth that has a common theme. Cloud-based solutions are great when it comes to helping you do things that are not possible with ordinary storage and with new products and services being developed on a more grand scale with most developers focusing on not just creating more space but optimizing the existing space, as well.

Is there an impact of new technologies on Desktop gaming?

It is rightly said that advancement in technology never means to just bring the new one. It also means to develop the old ones. For example – Mobile has everything that a Television set can offer. Although this may be true, mobile has not been able to capture the market of television sets. This is because they upgrade their technology. In fact, it is the only thing that keeps them alive in the mobile dominant market. It is sad to say that least care has been taken to uplift desktop gaming. Virtual Games have become more synonymous with mobile gaming. The posture, interaction, and controls that it provides are unmatchable. However, somebody has to rise to save the dying section of games. 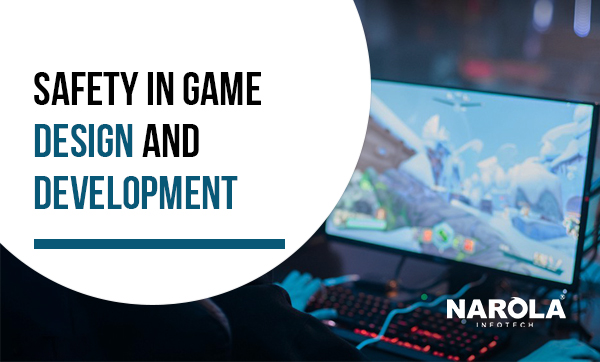 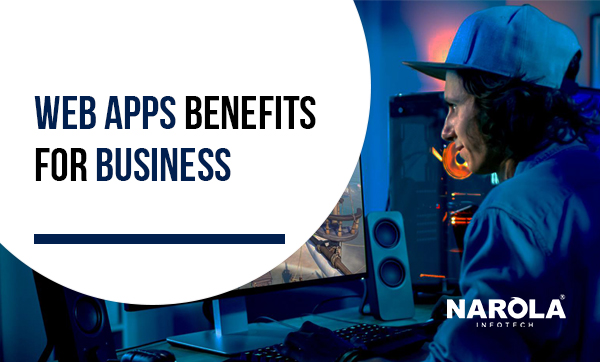