Google is a big name when it comes to any online platform. It is the largest search engine and has become a synonym for online searches. It has garnered a sense of trust among people and thus they believe the ads they see from Google. In the digital advertising ecosystem too, Google is a respected name. Therefore, it becomes necessary that it implements some advertising controls. This is because Google requires to prove a professional way of dealing with its advertisements.

How the Google Ads Verification started?

Back in 2018, Google announced that political advertisers must follow a fixed verification procedure if they want to run election ads. They had to not only confirm their identity but also reveal who would be paying for the particular advertisement.

After introducing this program, Google was able to verify political advertisers in 30 countries. Due to this practice by Google, it became easier for people to understand who the advertiser is and that they can actually trust the sources of whatever is displayed to them.

Under this process, the advertiser had to share the government-issued key and other related documents verifying those details mentioned in the advertisement. This campaign turned out to greatly support the health of the digital media and proved to be a great success.

As a result, Google has planned on introducing a similar procedure for all advertisers on its platform irrespective of what brand or industry they belong to. Google intends to give its users complete transparency in what it brings to their screens.

The Process for Google Ads Verification:

TUnder this process, Google shall alert the advertisers when they need to submit their IDs and other documents. Thereafter they would be provided with a time frame of 30 days. Within this time, you should be able to satisfactorily produce and complete all the required formalities. Post the submission of documents, you have proceeding 30 days to complete the entire verification procedure. Failure in doing so after many attempts might lead to denial of serving for your ads.

After successful completion of verification, Google shall present a separate panel beside your ad which will be a drop-down display of every detail of the advertiser. This is a great move by Google under its transparency program and it must be lauded as it is largely helping the advertising ecosystem by detecting false ads and advertisers. The user can also rely completely on the ads and make informed decisions about the same knowing that Google ads require identity verification.

It might seem like a difficult task for advertisers at first but it is necessary to understand that this is to bar miscreants, and Google is limiting their attempts to misrepresent. It is ultimately in favour of those carrying out fair practices. 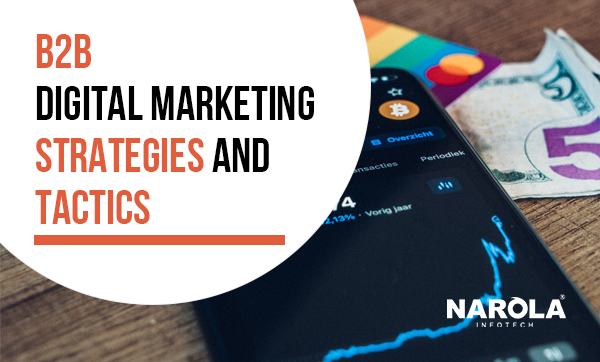 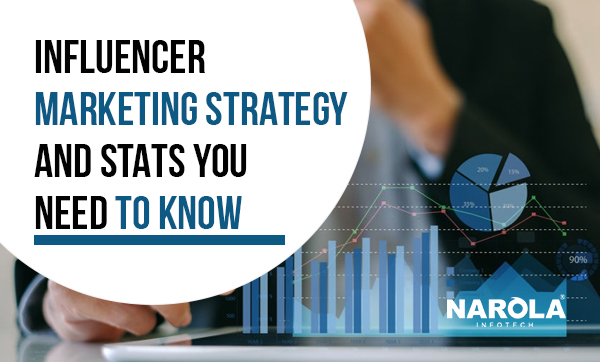 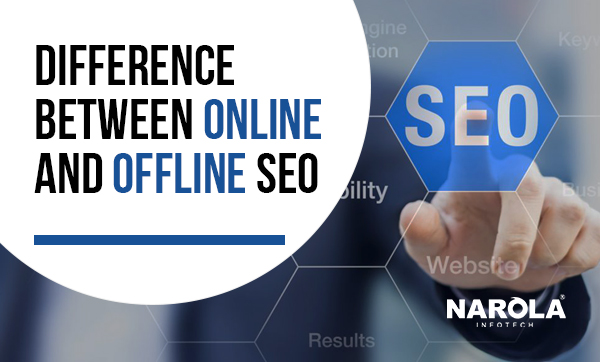