NET Core is version 3.1, is a high-level overview of the general security of the.NET Core Framework, and the concepts presented are backward and forward compatible with previous .NET Core versions.

The simple reply is “yes.” The lengthy answer, just like with any development framework, .NET Core is as safe as the most acceptable development and maintenance methods used to build and maintain the code. In a sense, though, .NET Core is safer than prior frameworks.

As long as there have been computers and networks, there have been those dedicated to gaining unauthorized access and causing disruption. However, the contemporary era of computer crime started nearly precisely twenty years ago today, on February 7, 2000, when a fifteen-year-old from Canada launched the world’s first recorded distributed denial of service (DDoS) assault against Amazon and eBay.

In January 2002, Microsoft released the first version of the ASP.NET web framework, which it developed. The internet spawned a new breed of cyber pranksters and crooks simultaneously as the ASP.NET framework was actively updated and produced at the same time.

When new technologies like mobile, social, cloud, and “big data” emerged on the technical scene, the ASP.NET web framework kept up with the times, releasing security patches and upgrades to keep environments secure as the world changed.

Why .Net Core Is Security Better?

It might have been difficult if you’ve ever attempted to renovate an old home. As we learned more about house building and materials, we have revised construction rules and standards to guarantee contemporary housing is far less problematic and much more efficient. .NET Core is the same.

Microsoft developed the.NET core from the ground up with 20 years of learning and updated best practices. Website and application security are not patches and add-ons. Security is a key feature of design and structure that allows us to create safer applications with lower complexity and quicker performance.

In the era of cloud and platforms, this is particularly essential when APIs and service calls float back and forth to keep your company technology linked to the world at light speed.

Most importantly, one of the lessons learned from Microsoft was to look ahead constantly. Although.NET Core was designed as cloud-born, the latest technology for connected devices (IoT) and edge computing was also explored.

Security remains with the developers and administrators who create, install and manage the applications. The best practices established in the past two decades, some of which we have recorded throughout the years, remain excellent practices. Web development in .NET Core 3.1 only makes deploying, maintaining, and running quicker. You still need to perform basics, including:

Excellent security begins with black hats staying out and the good people doing business. Before we speak about topics such as authentication, we have to start with the user authentication tools. .NET Core 3.1 supports Identity Providers in native terms. It also supports essential third-party identification services, including the main social networks.

Old-school apps concentrated on authorization, which enabled users to access specific roles-based functions or features first. However, once any level of access is granted, a system is less secure if that person has a malicious intention.

Authentication is a rigorous procedure to authenticate a person’s identity and prohibit access completely unless their credentials match. You may get an overview of authentication in.net core framework along with more references and extra authorization information here.

Most Common Types Of Vulnerability

There are hundreds of identified avenues of vulnerability. A majority of company websites are used for some of the most popular kinds. According to Microsoft, in .NET Core 3.1, the most frequent vulnerability categories are:

HTTPS Must Be Enforced

Previously, encryption keys were expensive. However, we live in an era in which incorporating encryption into your online application is either free or very cheap to do.

NET Core is updated regularly to provide new features, bug fixes, and critical security patches. To keep your.NET Core websites and apps safe and secure, the number one most essential thing you can do is make sure they are running the most recent versions of the framework.

It will be maintained with security patches for the foreseeable future since 3.1.x is a long-term supported (LTS) version. All websites and apps, regardless of their framework or coding language, should be maintained up to date on the most recent versions that are currently supported.

The most recent version of Microsoft’s .NET Core 3.1.x is the safest and most secure development platform available today for developing business- and enterprise-class websites and apps. However, like with any programming framework, implementing best practices and performing regular maintenance is essential. Hopefully, all your doubts regarding .Net core version 3.1 are clear. So, with the help of .Net core 3.1, build safe and secure websites and applications. 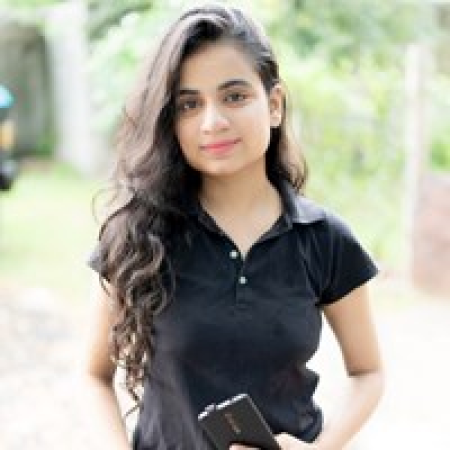 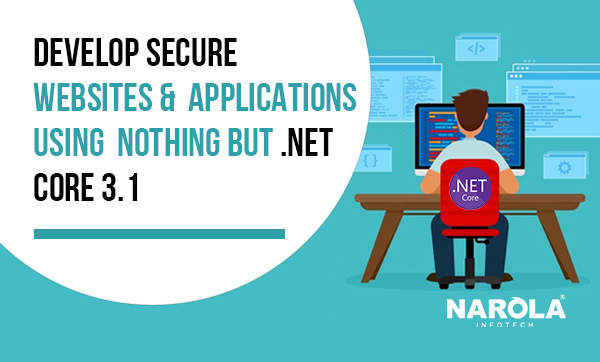 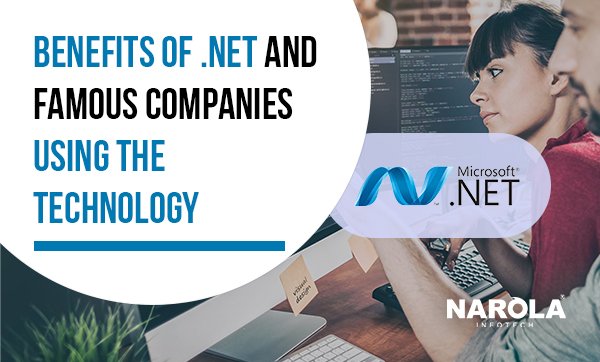 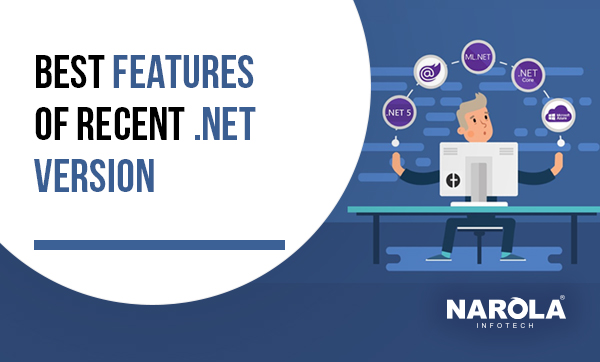