Something to consider is using Node and benefiting from its various advantages, including the Node Package Manager. Let us show you why.

Reasons To Choose Node.JS Development For Your App’s Backend

Mistakenly choosing the wrong technology can lead to poor application performance, resulting in more costs to correct the problem! Want to get it right the first time and develop your app’s backend properly? You should definitely be considering NodeJS development.

Here are some unique advantages of choosing Node.JS for backend development.

The concept of cross-platform capabilities is not novel anymore. Applications with this capability can run on multiple device platforms without delivering sub-par performance.

Scalability is a major reason for choosing Node.JS for backend development. The environment is so scalable as everything is automatically equipped to add additional modules from the get-go.

How does being scalable help a business? Well, being scalable does save a business money, time, and effort in the long run. Businesses with the hopes of expanding their web applications at a later date can choose Node.JS.

Microservice architecture comes into use when an application is broken up and developed by separating the app into smaller components. This is done with the aim of making each component high-quality.

Suppose you have an application where one part is functioning more efficiently than the other. It means that something must change for the full application to perform properly together.

One way to ensure this is to hand out different parts of the application to different departments. Using NodeJS can be beneficial for microservices architecture. Because of the large number of packages supported, development is faster and developers will have the right code.

The Node Package Manager is a software registry that contains almost a million ready-to-use code packages. What makes the NPM so useful is that it helps developers to complete applications faster. That’s since all the code doesn’t have to be written from scratch.

So instead, developers just have to pick a code package that would fulfill their needs. This saves time and energy. These codes are not just the ones in Node but also third-party applications.

The NPM CLI comes automatically installed in Node.JS meaning that developers have access to all the code packages they would need.

YARN (Yet Another Resource Negotiator)

Another alternative to the Node Package Manager (NPM) is YARN. It came into use when NPM had security and performance issues (which have since been fixed).

But, even today, YARN can be utilized to manage third-party packages and ensure they are working and up to date.

Even though the NMP comes pre-installed in Node, a Node.JS developer would prefer to use YARN instead. This may have something to do with the fact that YARN has cleaner and simpler output logs than NPM.

In every business, there will be a requirement for a low-latency application. This could be because the application has to process several hundreds of requests. Applications like these usually handle requests in real-time, hence the urgency and importance of not compromising on performance.

NodeJS development is made for this. It handles concurrent requests well, allows reuse of code, and rapidly connects client and server data.

Calling the Node community large would be an understatement! This technology boasts of being followed by Node developers, students, JavaScript developers, and even technology enthusiasts. Groups of skilled developers are the ones constantly contributing towards bettering Node.JS.

Tring to hire Node developers will not be an issue anymore as this technology is quickly catching fire. Its features are making it more popular among businesses and this is a leading reason why many developers are learning NodeJS.

Besides, once a developer knows JavaScript, Node.JS isn’t far off!

Node.JS is an efficient technology that makes great use of features that are relevant to businesses. Its ability to handle multiple requests and execute them concurrently makes it suitable for the development of back-end web applications. 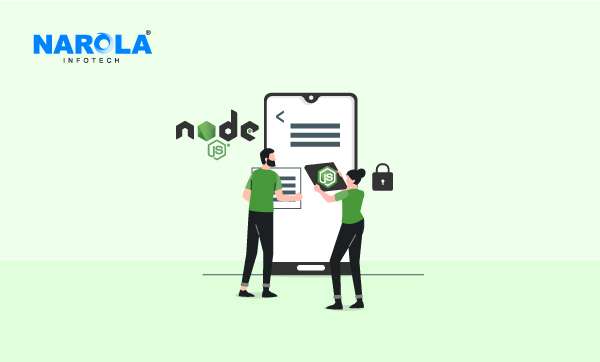 Top NodeJS Development Trends in 2022 You Need to Know 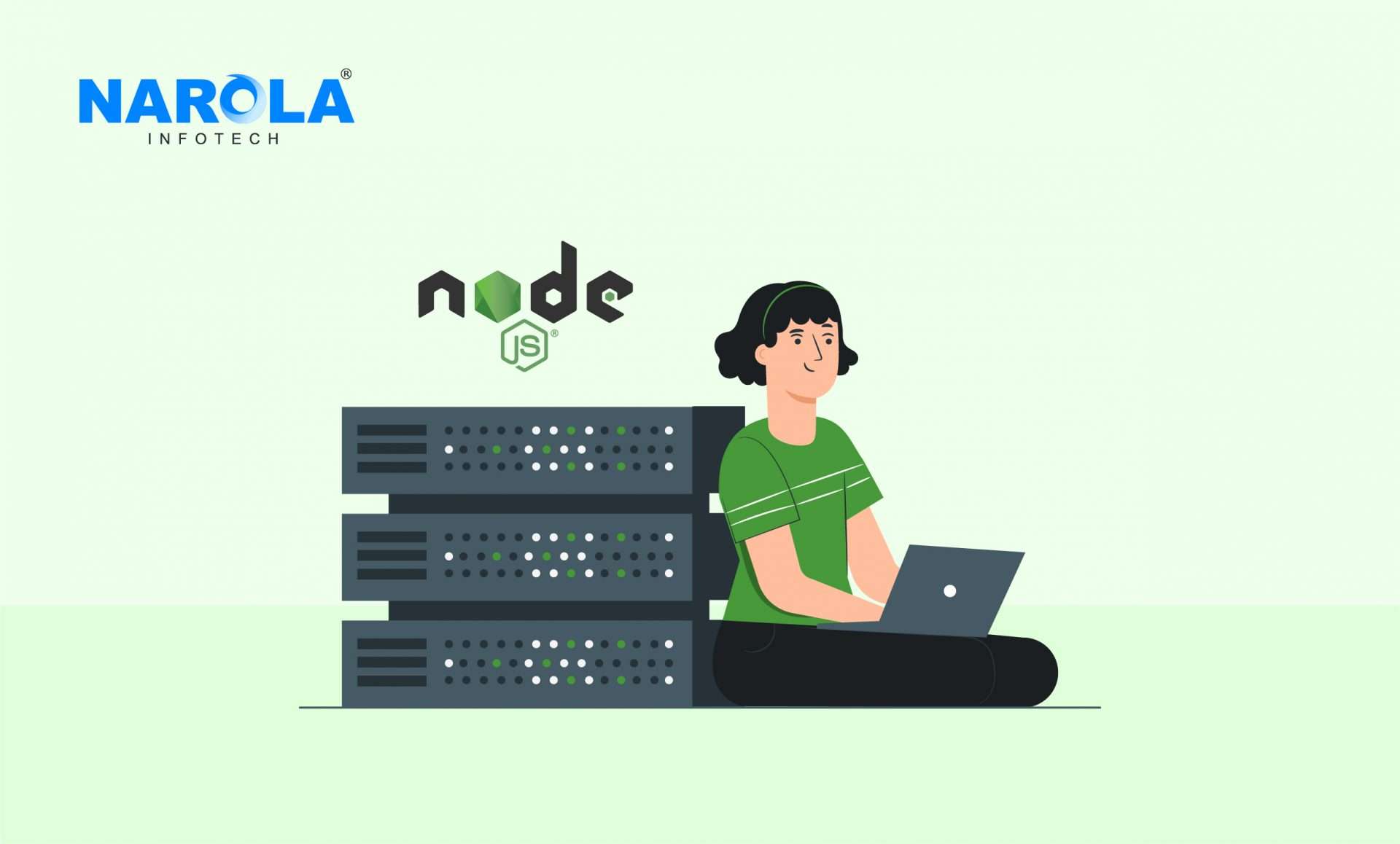