Causes for Changes in Apps Like Tinder To Suit Current Requirements

The fact that people are often looking to find a soulmate, friend, or partner makes dating apps very vital. Nobody dates the old way and this makes an app like Tinder the starting point to finding a companion. For someone looking for an alluring market to launch a new venture, the dating scene seems a fit.

But for many, the first question is how is it possible to develop a Tinder-like app? It is not that hard when you have a Tinder clone script. A Tinder clone script is a pre-written source code. It helps in developing dating clone apps according to the exact same design as Tinder.

If you look at any software that existed a decade ago, it looks completely different today. Online dating apps are no exception to the rule. These applications have progressed from being websites to now being web and even mobile applications!

Ever since the arrival of video calls, dating apps have moved towards using the latest technology. Several reasons are at play for this. The most common reason is to minimize the risk that accompanies two strangers meeting in person for the first time.

Another factor that contributes towards the rapid adoption of technology for communication is the pandemic. To stay safe while dating, a Tinder clone app can turn to technology, a justified move.

But that’s not all, technology has eliminated the need to travel, dress up, and feel so stressed about a first date. Now, a first date could be just attending a phone call in your sweatpants!

Of course, with more technology comes certain risks. Digital data, if not protected, will be rendered vulnerable to hackers and scammers. Among this data could be sensitive details about people using your Tinder clone.

Names, phone numbers, and even photographs could be stolen, sold, or even altered and misused. But it’s not the only danger your users will face. Users could suffer from unsolicited phone calls and text messages.

But luckily, only exchanging phone numbers when two people match will avoid unwanted communication because both accept.

As changes took effect on the dating industry, dating apps had to reinvent themselves to keep users safe and happy. As a result, a new breed of apps like Tinder made its way to the market.

These were apps that had different or improved features, here are a few of the new types of apps like Tinder.

This type of dating app revolves around the idea for people to discover and date people who are nearby.

Couples who live quite far from each other find it difficult to meet each other. Busy work schedules also play a role in people not being able to commute too far for a date.

With geolocation services, your dating app could easily refer to two people who live within each other’s vicinity. Your app won’t be the only one using this feature since the Bumble app and Tinder app use it as well.

Sometimes it takes one bad trait for people to part ways. Sometimes this happens after several weeks or months of dating! Nowadays people don’t want to waste time and invest so much, only to be met by disappointment.

Making an app that matches personal characteristics is a way to eliminate all those deceiving dates (assuming they tell the truth on the app). Through such apps, users can ask those questions that many people rarely share early on in dating.

Examples include specifying whether individuals are vegetarian or non-vegetarian, smoker or non-smoker, etc. This increases the chances of people finding love for the person they are, bad habits and all!

An increasing number of people would prefer to date someone who shares the same education standards or occupation as them. Developing an app like Tinder could prove to be successful if you choose only a specific niche.

A new dating app could specialize in any field. They can cater to doctors, lawyers, or even specifically to people with a Master’s degree in Business. The choice is yours on which domain you want to target.

These basic dating apps make use of profiles, preferences, and past dating history to make matches. A group of psychologists is behind the algorithm of these dating apps. One such example of these types of apps is OkCupid.

Many factors have forced modern-day dating apps to evolve or exit the market. These include greater calls for security (of data and people), enhanced use of technology, and even protection from the pandemic.

Through retargeted and help from a dating app development company, developers and investors can collaborate to solve problems and upgrade features. Paying attention to these changes and implementing them in your Tinder clone will be important for achieving success. 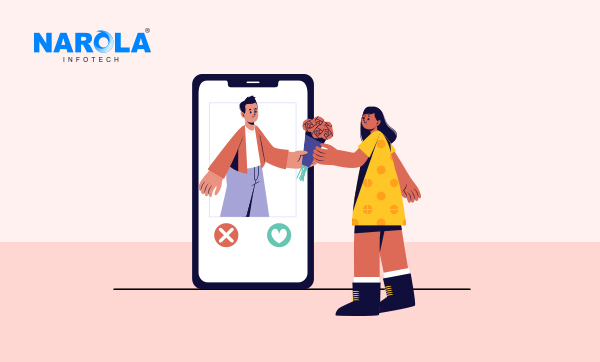 Everything You Should Know About Tinder Clone App Development 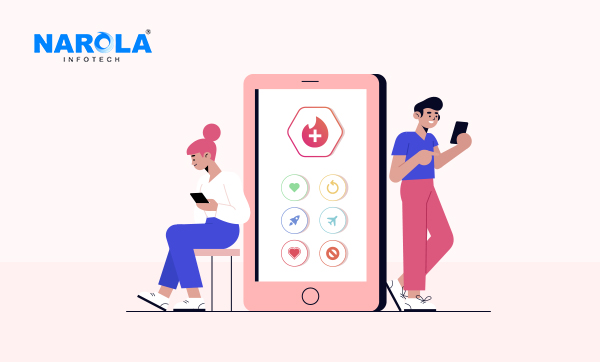 7 Reasons Tinder Clone Plus Is Worth Every Penny in 2021 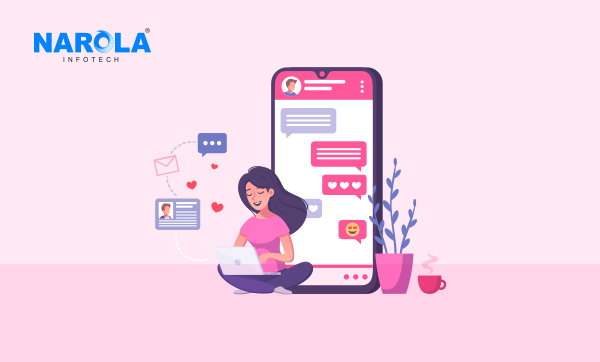