Application of AI in Software Testing

Artificial Intelligence (AI) is hands down, one of the most revolutionizing technologies developed by humans in the recent past. It has opened the doors to incredible progress in every area of human activity imaginable. An AI-enabled machine can think and reason for itself, quite similar to that of a human being. It can work with massive amounts of data, use it to extract insights, and modify its future behaviour accordingly. Through this machine learning AI has helped many businesses to stride ahead in the global market.

Among many things, Artificial Intelligence and machine learning have also had their impact felt in the area of Software Testing. It has expanded its scope and is in the process of making it more intelligent and efficient. The application of reasoning and problem solving helps in automating and enhancing Software Testing.

A couple of decades ago, Software Testing was merely an act of compliance that received little attention. But today, the cloud, microservices, DevOps, and IoT have completely revolutionized the field of software development. New software are being released at a tremendous pace. In today’s fast-paced technological environment, to forge forward, manual testing simply cannot be an option. It is where the application of AI in Software Testing becomes indispensable.

Similar to the effects it had on businesses, Artificial Intelligence has minimized time-consuming and mundane tasks to a great extent in the field of Software Testing too. Hence, It has made it possible for software teams to focus more on tasks that matter to them.

What does Artificial Intelligence in Software Testing have to offer?

The application of AI and machine learning in Software Testing is growing. According to the World Quality 2019-20 report, it will soon transform the testing environment in a positive manner. Let us see how this new approach to testing will change it and make it better.

Artificial Intelligence is here to increase the productivity of the Software Testing process. AI in Software Testing greatly optimizes the functioning of Software Testing tool suites. It helps testers accomplish their objective of testing their code more efficiently and ultimately creating cutting-edge software quickly. It reduces all the manual tasks that the testers have to otherwise engage in. It enables them to design new, sophisticated tests for software with advanced functionalities. 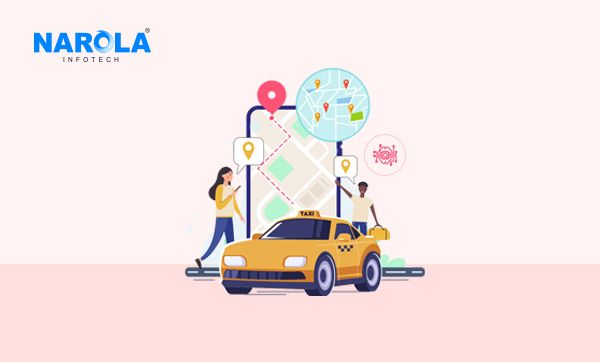 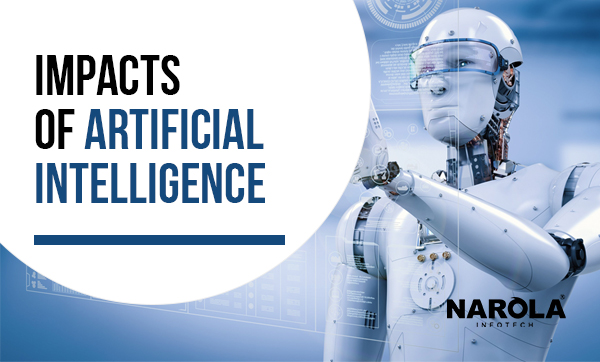 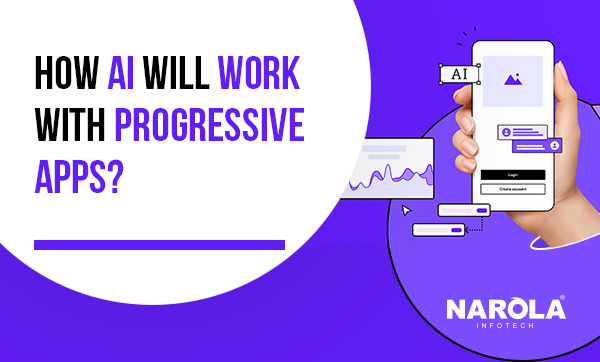