There’s no need to manage every embedded system of different kinds of devices individually, as Embedded operating systems by themselves control all the fixed hardware and programmable functions.

For example, the operating system of all the mobile devices boots up as the phone is switched on and begins to run. It controls the interface and functionalities of a mobile phone. Thus, the primary purpose of this OS is:

Ensure greater efficiency and reliability in the operation of an embedded system by managing software and hardware resources.

To simplify the process of developing and designing the higher layers of any software.

The Real-Time Operating System ( RTOS) in Embedded systems enables it to accomplish a specific task under a given period of time. All the embedded operating systems run on an embedded processor.

There are various types of embedded operating systems:

Single System Control Loop, performing only one function at a time.

Multi-Tasking Operating system, which performs and monitors the running of multiple tasks.

Preemptive Operating System, in which the task being executed at present may be interrupted by another task of a much higher priority, through a process called preemption.

It operates in real-time through a kernel that consists of process management, memory, and I/O system management components. The embedded programming makes sure that there are no delays in executing the functions in a device. There are two types of real-time operations.

They accomplish critical processes in a specific time-frame. But that time-frame can be flexible—for example, embedded operating systems used in multimedia systems with graphic, video, text interfaces.

They accomplish critical processes within a specific time-frame that is not flexible. They adhere strictly to a particular time. For example, embedded operating systems used in military and space operations for the firing of missiles and spaceship launch.

It means the action of the operating system at the moment of user input. This input can be in the form of a switch press or home sensor. This feature can be noticed more prominently in the alarm system, that upon receiving the signal, acts upon it. This action could be in the form of starting a new event or scheduling a time-bound task.

Any embedded operating system should be developed in such a manner so as to enable its easy configuration by the developer. The configuration is determined by the specific design and application of the hardware. The provision of custom compilation allows a developer to modify the parameters of different hardware. It imparts a better and smooth control over the various modules. It is utilized more prominently in an object-oriented approach.

Direct use of interrupts

Embedded operating systems provide more extensive control over the peripherals through the use of interrupts. Greater control over separate hardware components demands the use of interrupts. Interrupts take center stage in preemptive OS solutions where the current event is immediately stopped as the scheduler receives the interrupt. Consequently, CPU resources are directed towards the other event, which has been received by the scheduler through the interrupt.

The low memory space and CPU power allow embedded operating systems to work efficiently in low-resource situations. There is a need to remove all the unnecessary components of software before the compilation of the OS to increase memory space. It is what makes possible quick execution and enhanced system performance

Although embedded operating systems can effectively track and monitor all the running events, only one task actually remains active. On receiving another input, the current task is paused, and its status is saved. The newly initiated process begins from where it was left earlier. How efficiently an embedded operating system is able to switch on and off between tasks without losing any data in between determines its quality.

It is important for an embedded operating system to be compact and small in size. Due to its limited RAM, ROM, and CPU power, small size is essential for it to be accommodated fully in specific memory space.

Various embedded operating systems like Linux, Android, Windows CE are used in different embedded systems that we use in our daily life. They are being widely utilized in alarm systems, healthcare operations, multimedia, and so on. Their requirement for a project can be fulfilled by reaching out to embedded software development services. Such services are suitable for both industrial as well as home appliances. 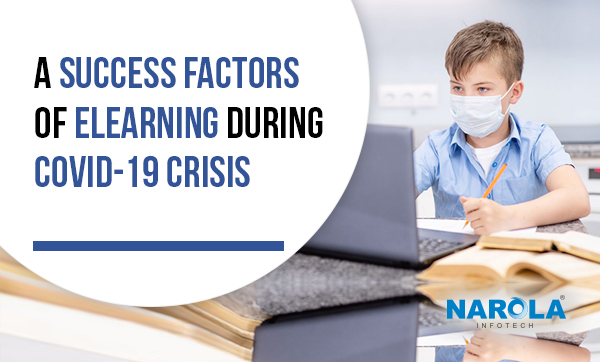 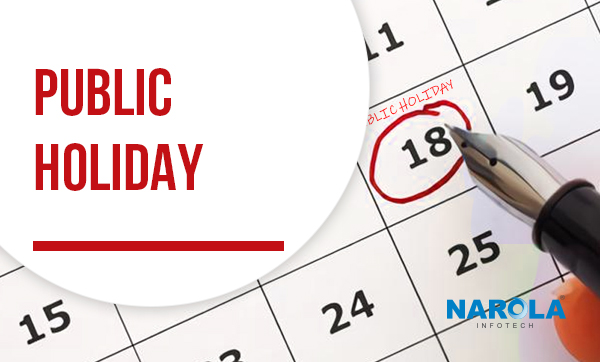 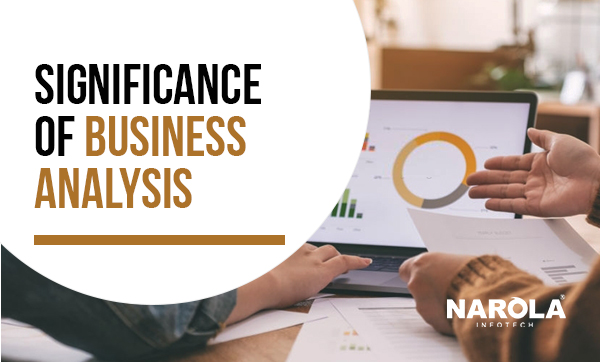 The Significance of Business Analysis