Augmented Reality App Development In August 2017, Google unveiled its own augmented reality (AR) toolkit to enable developers to incorporate AR into their own applications. Almost immediately, AR-enhanced apps began showing up, changing how people interact with common apps. In fact, thanks to the success of these apps, AR is expected to bring in almost $120 billion in revenue by 2020.

While some of these initial apps showcase AR’s potential impact on Android app development, there are several industries in particular that will see substantial changes. As a result, AR will significantly impact Android development.

One of the most important industries that will benefit from AR is the education industry. Augmented Reality App Development represents a tremendous opportunity for developers to expand the role of traditional educational applications. With the Augmented Reality App, a student can point his or her phone or tablet at an object and be able to learn about it in an interactive way. This was never before with previous technologies.

Android app developers who create shopping apps will gain access to entirely new ways of interacting with customers. IKEA led the charge with their own shopping app that lets customers simulate how furniture and accessories will look in their environment. Amazon has similarly launched its own AR-based shopping app, giving customers the ability to see how items will look before purchasing them.

When it comes to shopping, the possibilities are endless. AR makes it possible for Android app developers to create apps that allow people to preview clothes, furniture, carpet, paint, decorations, and much more. This creates new opportunities for the retail industry to interact with customers.

Another industry that is already seeing major changes to Android app development is the gaming industry. Pokémon Go is a prime example of how Augmented Reality App Development can add to the gaming experience.

Thanks to AR, developers have the ability to integrate more social features and user interaction than ever before.

Travel and tourism apps are other categories that stand to reap the benefits of AR. Developers are already using AR to create applications designed to enrich a person’s travel and tourism experience. Rather than relying on a guide to explain what the person is seeing, AR lets a person experience a location at their own pace, learning everything they want to know about it.

While big industries may dominate the news, in terms of AR adoption, it’s often the everyday apps that are in line to offer the most practical benefits in their application of AR. Tasks as simple as measuring an item can be significantly improved with this new technology.

One of the single biggest ways Android app developers can use AR is in improving the applications themselves. Unlike a desktop environment, with the existence of multiple workspaces and monitors, mobile devices have finite screen space. AR offers developers the ability to improve the user experience. By overlaying information on the display, AR gives people that information in a way that is intuitive and easily accessible.

Once the realm of science fiction, AR has become a modern-day reality and a transformative factor for many industries. Developers are already taking advantage of the opportunities it provides to offer new, improved experiences to their customers.

If your company is interested in creating an Android app that utilizes AR, the experts at Fueled Interactive can help. 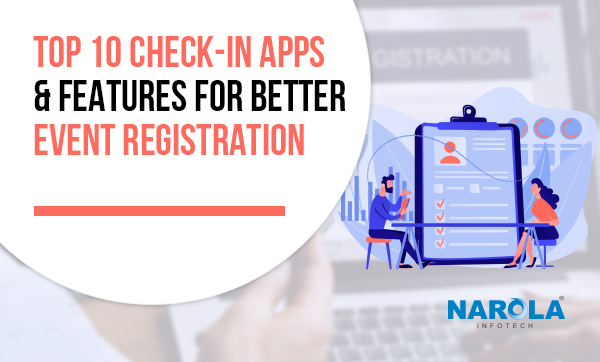