In the current era, hardly anyone is unfamiliar with virtual reality. It has been around for more than a few decades now. However, what prevented people from relishing the great experience that VR Games offered was the easy availability of VR headsets.

Since then, times have changed for the better. Today, headsets no longer rely on the hardware. It has enabled creators of Virtual Reality Games to design first-party games that fully take advantage of this development.

A virtual reality company today can pick up the pulse of the people to revolutionize gaming mechanics and bring about the best PlayStation VR games for every person.

Both novice and advanced VR Games players desire something unique. Different kinds of games use virtual reality in different ways. Some games are just the old games with existing ones that are translated to the new medium.

They are suitable for those people who are just stepping into the world of Virtual Reality Games. Or they may also pique the interests of die-hard fans of a particular franchise. These people may now wish to try their favorite games in a totally different way.

The other category of Virtual Reality Games is more suited for veterans. They include games like the Ironman VR and Star Trek: Bridge Crew. These are some of the best PS4 VR games for those looking to refresh their VR gaming experience.

Besides these pole ends of gamers, some of the best PlayStation VR games have made sure that they offer something exhilarating to middle-level players too. Notable examples in this respect include Batman: Arkham VR and Eve: Valkyrie. The refined versions of these games have completely overhauled their scenarios and mechanic

Thus, they now provide a never-felt-before experience than their original versions. It doesn’t matter whether you’re a beginner, advanced, or somewhere in between. This list of the best PS4 VR games is sure to draw you in and get you hooked.

It is one of the best PS4 VR games that will leave you with a deep impression of a superhero’s life. Use your headset and don the Iron man suit. Now get ready to navigate the world of obstacles as you engage in fierce combat with your enemies. What’s more, you can even customize your suite and gain a new gaming experience.

If you want to indulge in a fast-paced sci-fi game, then this is for you. Set yourself up for one of the best PS4 VR games experiences. Run, sprint, and maneuver your way to new arenas. Annihilate your opponents using different weapons. Don’t worry if you get sided by an enemy. The game will automatically launch you back in the match! 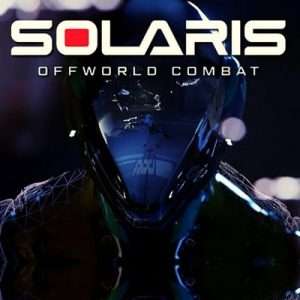 As an ordinary smuggler, you’re tasked with the job of infiltrating the fortress on the planet called Mustafar. But it isn’t as easy as you might think. Your path is blocked by enemies and tricking puzzles that will stir your mind into action. With an engaging storyline, it can be easily in the list of the best PS4 VR games. 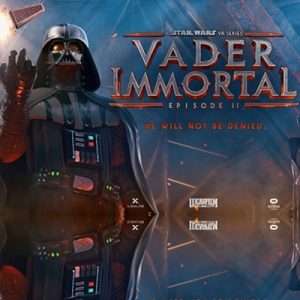 As Alyx Vance, you engage in shootouts with alien enemies and solve puzzles based on your VR control scheme. It is one of the best Virtual Reality Games that will leave you wondering about the incredible possibilities that VR gaming can offer. Although the virtual reality company Valve took a long time to come out with this installment, the wait was worth it. 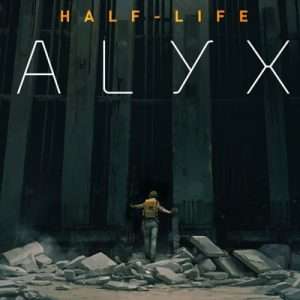 It is among the Best VR Games that offer the liberating experience of playing a no-frills simple game. Shoot at your enemies and save yourself from bullets by dodging like a pro. You can change the difficulty level of the game by using its range of modifiers. Keep beating your high score by tailoring the game to your preference. 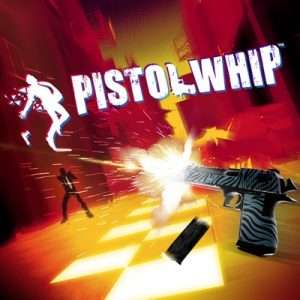 Virtual Reality Games like Star Trek make you realize your mission of joining a Starfleet. Choose from several key roles in the USS Aegis and explore space and dive into daring battles with your enemies. It is one of the best PlayStation VR games that can be played in a multiplayer format online. It can also be played in a single-player mode offline. 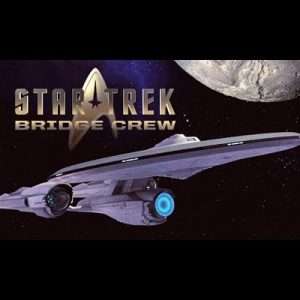 If you’re searching for a complete AAA experience in your headset, then look no further than Archangel. It is one of the best PlayStation VR games in this category with a PC version available too. Sit comfortably in the cockpit of a building-size mech and control a number of weapons that will push your enemies away.

For those who love to indulge in slow-paced, detective, and mystery-filled games, this one’s for you. Get ready to battle crimes in Arkham city streets. Analyze crime scenes and solve complex riddles with the game. One of the Best VR Games from earlier times, it is sure to leave you mesmerized. 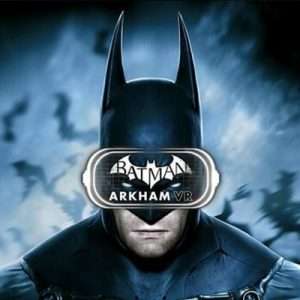 It is one of the Best VR Games for relishing the single-player campaign of Fallout 4 with headsets. Set in Boston, you’re tasked with the job of finding a lost member of your family. In the process, you have to adapt yourself to the post-apocalyptic environment of the area. For a great gaming experience, play it while standing, walking around the world of Fallout. 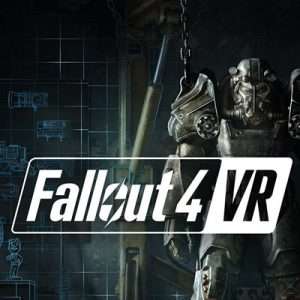 There are many space combat games, but Eve: Valkyrie is one of the Best VR Games in this category. The game is best played using either a conventional controller, keyboard, or mouse. Engage in multiplayer spaceship combat as you get placed in a battle arena to shoot down the enemy spaceships. 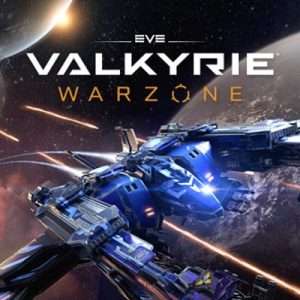 Virtual Reality (VR) has advanced at an incredible pace. The improvement in VR headsets has made it possible for everyone to enjoy the immersive and high-quality experience of the Best VR Games irrespective of budget or size constraints. It doesn’t matter what your gaming preferences are, Virtual Reality Games offer you a plethora of exciting options every time.